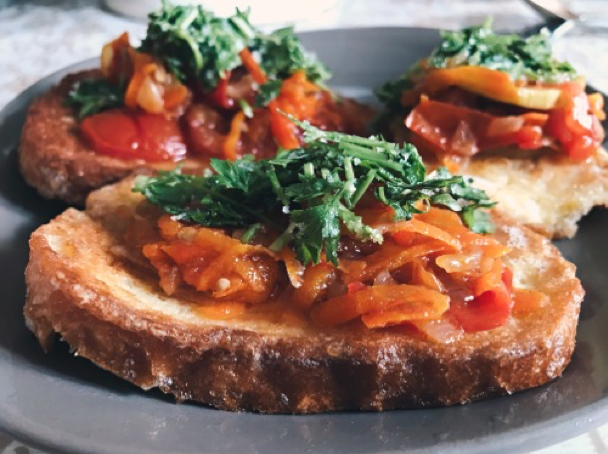 Deals Unstoppable in the Plant-Based Space

The trend is clear. Plant-based meals are the future of the food industry.

From meat to milk, from restaurant menus to functional drinks… plant-based foods are transforming both agriculture and dining habits.

This is the time to try them out and to invest in companies that produce them.

Put simply, the new generation of plant-based food just tastes good. Often you wouldn’t even know that you’re having a plant-based burger until someone told you.

Blind tests tell the same story… You don’t lose anything by going plant-based.

And you contribute to global well-being by cutting the amount of meat people consume.

Major food conglomerates and investors are watching. They understand that plant-based food is the future, and they want to be left behind.

They are investing in and just outright buying plant-based food companies like it’s Black Friday.

Here are two deals that have happened since the start of February. In under one month.

Danone is a global food giant with $29 billion in annual sales. It has a vast portfolio of brands, including soy-based milk Silk and Activia yogurt.

In February, it bought Earth Island, a US-based company that produces cheese alternatives and spreads.

Danone has aggressive goals for the plant-based industry. It wants to more than double its sales of plant-based products from EUR2 billion in 2020 to EUR5 billion by 2025.

There’s no way this deal will be Danone’s last in the plant-based category. This global food major is out hunting out companies that are reinventing agriculture and transforming the way we consume food.

The plant-based revolution is taking place all over the world.

Bel is the maker of the Laughing Cow and Babybel cheese brands.

What makes this deal so special?

The fact that plant-based food M&A is going truly global.

Venture funds and major food corporations are out there looking for the next big opportunity… And they are willing to pay top dollar for it.

You don’t need to wait for the next IPO, however. As we said, some of the best and most promising companies in the plant-based area are already available. We will be initiating coverage of a new plant based IPO in March.