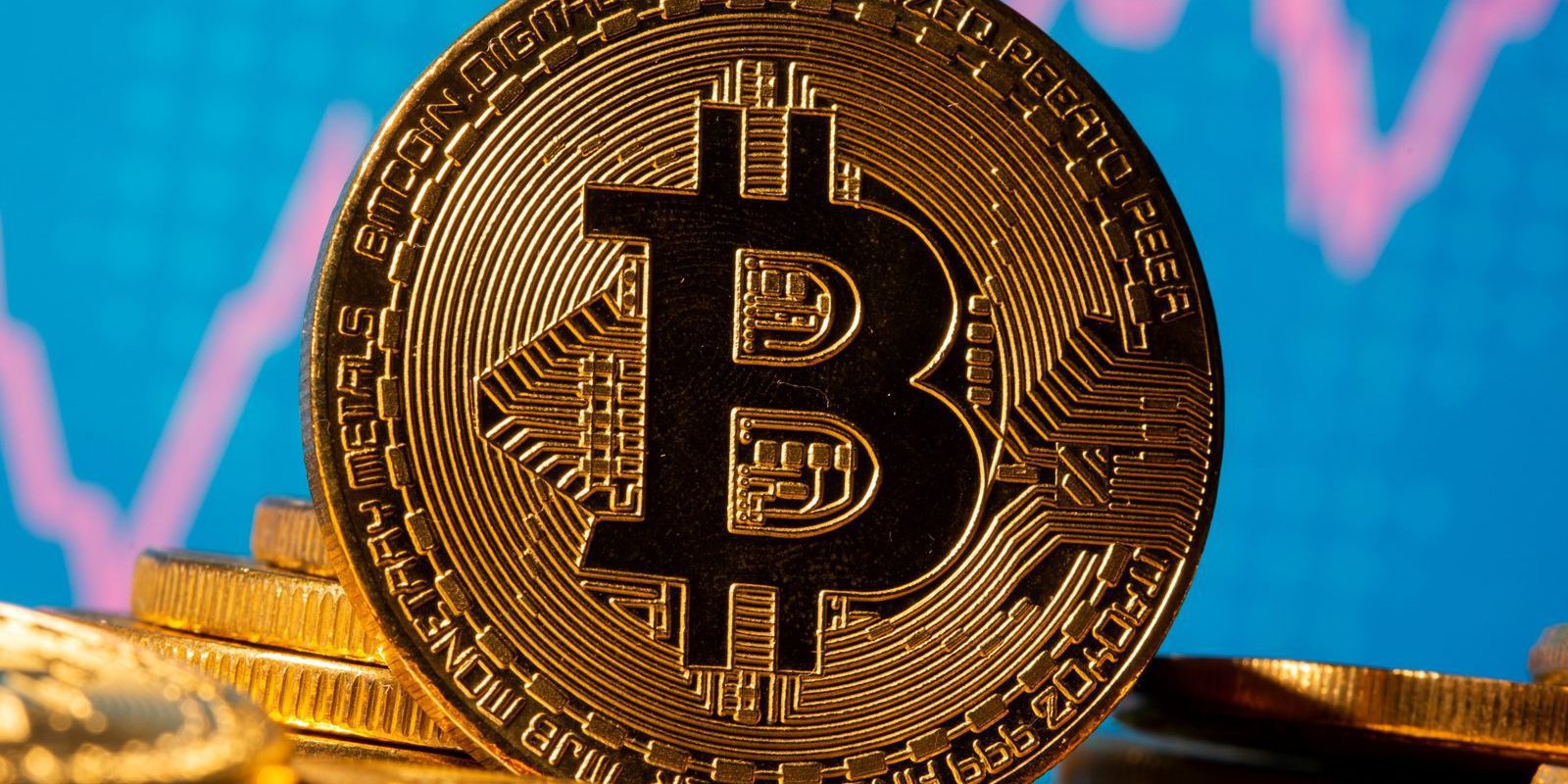 Tesla Sinks $1.5B into Bitcoin.

Elon Musk is a magnet for controversy. So it surprised nobody when he announced Tesla had bought $1.5B of Bitcoin. Elon has effectively charged in directions nobody else trusted were safe before with Telsa and with Spacex. In each case he remained steadfast and ended up winning over many of his detractors. Love him or hate him, he has a history of delivering on his promises, eventually.

$1.5B of Tesla’s cash is now sitting in bitcoin. For better or worse, the trendmaker of the decade (in the business world at least) has decided to back bitcoin in a big way.

Who Could Be Next?

Tesla now accepts payment in bitcoin. Some will argue this is a risky thing to do. Bitcoin is more volatile than any traditional currency in recent memory. But over time that volatility has rewarded investors who bought and held. Apple, Google, Facebook, Netflix – these companies hold $284B of cash and equivalents on their balance sheets. If Elon is right and consumers reward companies that accept bitcoin, then it won’t be long before these companies follow the trend.

The small red bar above show’s Tesla’s Bitcoin stash. I can’t say whether the other companies will choose to put some of their cash stores in Bitcoin, but I’m comfortable saying that if they did, it could push the price well beyond the 16% spike resulting immediately from Tesla’s $1.5B buy.

It’s not common to buy anything with Bitcoin right now. But if companies started seeing some demand from consumers to accept the digital currency, it wouldn’t take long for the price to spike again. If adoption as a currency continues, then the price could remain elevated for some time.

A bitcoin ETF has been approved in Canada. Purpose Investments Inc. has been cleared by regulators as of February 11th. It will become available and begin trading on February 18th. Attempts to launch Bitcoin ETFs have been running in North America since late 2017. Ten US companies have filed with the SEC to create products similar to the Purpose Bitcoin ETF.

This opens up the asset to more retail investors who don’t want to figure out how to open a crypto wallet or learn about “cold storage” of cryptocurrency. If we learned anything about retail investors during the Gamestop story it’s that they can move the market, for short time periods at least.

It’s not news that retail investors have a history of entering the market late in the game. That is, by the time retail investors get interested in buying stocks, they are overvalued. Some of the talking heads on financial news programs have compared the current environment to the tech stock boom in the late 90’s (with the subsequent crash implied). If the thesis that Bitcoin offers an alternative to gold as a safe haven holds, then the Bitcoin ETF may be both a sign that the market is overvalued and that Bitcoin will benefit from any upcoming crash in equity valuations. If you do choose to buy the popular cryptocurrency, be ready for some extreme volatility. This asset is not a blue chip dividend-paying stock.

J.P. Morgan, the investment bank with a history dating back to 1871, has gone on record predicting the Bitcoin price could rise to $146,000 in the long term. The report notes they expect Bitcoin to become a hedge, similar to gold. Gold has a reputation as a safe asset for investors during economic downturns. Another similarity the two assets share: no cash flows. J.P. Morgan is also ready to offer Bitcoin trading services to clients, if client interest is sufficiently high.

Morgan Stanley is also considering getting into the Bitcoin market, as a buyer. Their $150B investment unit, Counterpoint Global, is reported to be considering an investment in the cryptocurrency.

Trying to value an asset that generates no cash is a challenge using traditional discounted cash flow methodology, for obvious reasons.

Aswath Damodaran, arguably the world’s foremost expert in valuation, has said Bitcoin can’t be valued because he views it as a currency. Notably, he considers Ethereum to be a commodity that allows “smart contracts” to operate in the fintech space. Whether you consider it a currency, a commodity, or something else, there certainly seems to be something investors like about it.

The Bitcoin price chart below shows the real risk of buying right now. Prices are at all time highs. That said, the 2018 price peak looks like an attractive entry point in hindsight.

All these things show an increasing institutional acceptance that Bitcoin is more than a fad.

Did Musk and Tesla buy at too high a price? Time will tell. But the momentum is behind this new asset now and I for one am curious to see how the story unfolds.

Thank You For Your Loyal Readership.