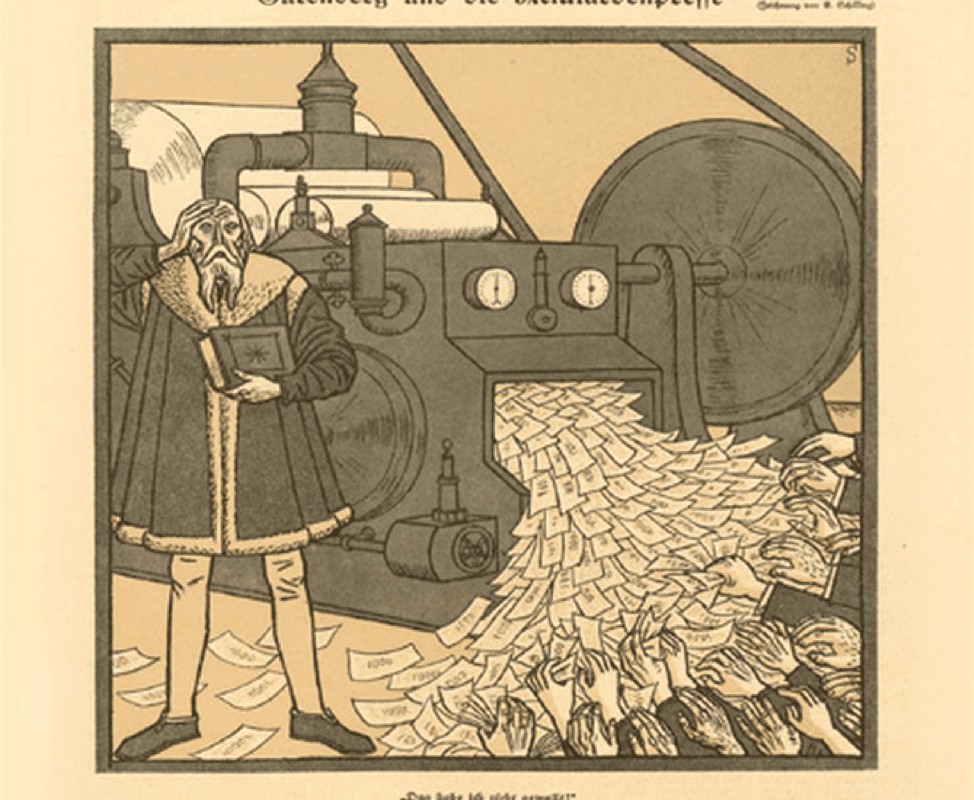 Since surging in the 70s and 80s, US inflation has gradually moderated for decades. Indeed, as seen in the figures below, betting on inflation has long been a ‘widow-maker trade’ on both Wall Street and Bay Street.

In Canada, the monthly inflation rate (annualized 12-month moving-average from CPI) has not surpassed 4% since 1991.

Particularly in recent years, low inflation has coincided with low interest rates and expansion in the money supply. Since 2008, most central banks have been engaged in ‘unconventional monetary policy’.

Conventional wisdom suggests that low interest rates and surging money supply should lead to inflation, but increases in consumer prices have remained low. In the midst of the COVID-19 crisis, this apparent disparity between exceptionally loose monetary policy and low inflation has grown even starker. The figures below show how the M1 money supply has surged since the onset of the crisis. In the United States, M1, which is mostly liquid physical currency like bills, surged by 65% in 2020 from 4 trillion to roughly 6.6 trillion. In Canada, a smaller but still substantial increase occurred.

With GDP down and money supply surging, the ‘velocity of money’, which measures the frequency at which one unit of currency is used to purchase goods and services, has also plummeted. There are many fresh dollars in circulation, but like most during the lockdowns they are relatively sedentary for now.

Every Dollar Needs a Home

While the Consumer Price Index may be currently restrained due to demand-sapping lockdowns, the large injection of fresh money into the economy has already generated another kind of inflation—asset inflation. Investors may have noticed that the S&P Index is about 13% above its pre-crisis peak of February 2020. With much of the economy closed and interest rates on bonds near-zero, equities have been the recipient of much of this new liquidity. Indeed, the S&P’s market cap has grown by over 5 trillion USD since prior to the crisis.

Real estate has also surged in 2020. According to the US Federal Reserve, Canada’s home-price index surged by 7% in 2020. While indoor square footage is surely in heightened demand when the outdoors is locked down, the surge in money supply likely plays the key role. Similarly, it may be no coincidence that Bitcoin’s value took-off in 2020. The culprit may again be the surging supply of dollars competing for places to call home.

The notion of a single headline “inflation rate” can be useful, but it can also be reductive and misleading. This number is an average of inflation rates across many goods, services, and assets in the economy. Financial reporting on changes in the Consumer Price Index, or ‘the inflation rate’, tend to give the impression that prices are all moving at the same rate. This, of course, has never been the case. The problem of using a single inflation number is analogized by Nassim Taleb’s advice to never cross a river that is on average four feet deep. The average may conceal high variance.

In a recent interview, Stephen Harper touched on the apparent gap between consumer inflation and asset inflation.

“There is all this injection of liquidity through low interest rates, quantitative easing, and in the case of the bank of Canada, actual creation of cash. And yet people say ‘but we don’t have inflation’. Well, that is not true—we have massive inflation, and it is asset inflation. We’ve had very little consumer inflation, but we’ve had asset inflation.”

Despite the simplifying assumptions in some macro models, price inflation is never uniform across the real economy. Moreover, as of February 2021, large segments of the economy are locked down by law and curfews remain in place across the country. Given this, of course we should not expect price inflation be the same across goods, services, and assets.

Riders on the Storm

With all that said, is betting on widespread consumer inflation still a widow-maker trade? As lockdowns end, and consumers are unleashed with their freshly printed bills, will price inflation appear in more than just asset markets? There are already some indicators that the market is anticipating rising inflation. The figure below shows that yields on Canadian bonds have been rising since at least the beginning of 2021. For certain long-term bonds, the yield is now above precrisis levels. It is getting more expensive to borrow, despite a rock-bottom federal funds rates and massive bond purchases by central banks (the US federal reserve now owns about 7.6 trillion in debt, compared to total federal public debt of 27 trillion).

The probable interpretation of this change is that bondholders are demanding higher coupon payments as they perceive the risk of inflation rising. Despite this, the Bank of Canada has signalled that it plans to keep its overnight lending rate at 0.25% until 2023.
If inflation were to rise, and central banks were forced to raise interest rates earlier than expected, many asset classes would likely suffer. However, there may be some safer stores of value than others.

The chart below from the Bank of America shows the historical correlation of various investment classes with the inflation rate. In general, ‘real-world assets’ do best during times of inflation, whereas long-term bonds and other assets valued on promises of unadjusted-dollars are least correlated.

The list shows that, historically, commodities tend to be strongly correlated with inflation. Indeed, the Bank of Canada’s Commodity Price Index is now at the highest level in January since July 2018, despite significantly sapped demand.

Historically, investors have turned to gold, precious metals, and other assets and physical commodities during periods of inflation. Investing in commodity or gold index funds or ETFs may provide protection during a period of inflation. Indices of Treasury Inflation-Protected Securities (TIPS), or other inflation-hedged fixed income securities, may be a secure place for funds (assuming no ‘Debt Jubilee’ occurs). Consumer staples stocks are sometimes able to withstand inflation, as they can pass inflating prices onto consumers, and the underlying demand for consumer staples is stable (recession-proof). One trick may be to find consumer staple stocks which are also growth stocks (non-dividend paying). Dividend stocks tend to get hammered by inflation, whereas growth stocks are valued based on future dividends which can adjust upwards with inflation. Promises of future value are more inflation-resilient than fixed dollars.

Finally, real estate, particularly in in regions with low price-rent ratios, may serve as a safe bet during a period of inflation. This may exclude frothy regions like Vancouver and Toronto, whose value is more reliant on access to easy mortgages which may taper during periods of inflation. Purchasing REITs focused in regions without restrictions on the ability to raise rent may be important so that rents do not hit ceilings during inflation.

Given sufficiently high inflation (hyperinflation) it is difficult to find many thriving investors. If inflation forces central bankers to raise interest rates, few asset classes will be safe, as almost all seem frothy after decades of easy monetary policy. In addition, with rising yields, debt crises could take place, and investors are warning about the risks of fixed income securities.[1] During such times, it is difficult to find safe havens—but into this world we’re thrown. Nonetheless, investors who can anticipate potential inflation, and recognise that central banks will be hesitant to raise rates despite inflation due to the potential for debt crises, can profit by investing in inflation-hedged asset classes like commodities, certain real estate, inflation-adjusted assets, and growth stocks.

Thank You For Your Loyal Readership.