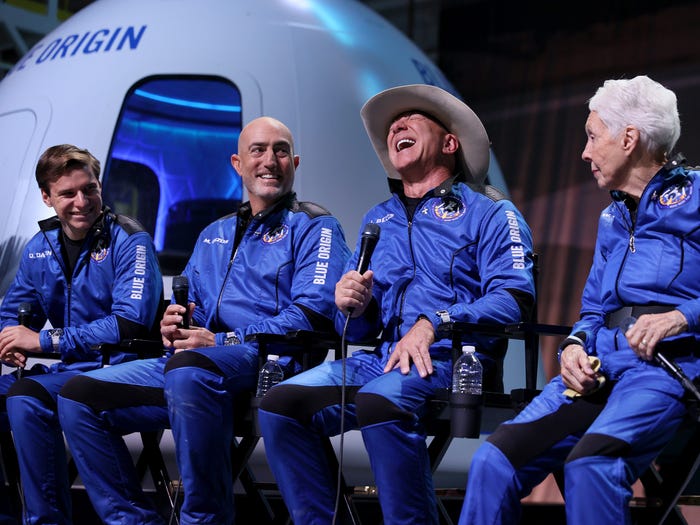 Space: The Next Trillion Dollar Economy

Richard Branson, Jeff Bezos, and Elon Musk have earned their way into the history books as they push their business empires off world.

Branson’s Virgin Galactic made a trip to space as part of their drive to build the burgeoning space tourism industry. Bezos’ Blue Origin also launched this week, with Bezos thanking Amazon employees and customers for funding the venture.

This is one of those rare opportunities where investors can get in on a completely new market. We know from behavioural finance that humans all have a risk aversion, meaning we overestimate the level of risk in each decision. In the wild, that is a good thing. You are less likely to encounter a predator if you assume every sound you hear is a lion. In investing, it can mean passing up the best opportunities due to fear.

As this new industry is born, the question is relatively simple – will we become reliant on off world industries over time? I think we will. There are already huge industries that operate in space today.

There are also big future-looking plans. We all know that Elon Musk wants to colonize Mars. It has been a strategy that provides his business interests with free PR for years now. Let’s take some time to explore the more down-to-earth industries growing out of the modern space age.

Historically space exploration developments supported the defense and aerospace industries. Development of space exploration has been a stable source of government contracts for these companies and there’s no reason to believe this is going to stop. The hardware and telecommunications industries will also be participating in the action.

Satellite broadband access, as imagined in the Starlink project from Musk’s SpaceX, could completely revolutionize the level of access humans have to the internet. Even now, billions of people lack internet access. With some proponents calling internet access a basic human right, it is easy to see this industry growing to become one of the biggest in the next hundred years.

Starlink could wipe out the problem of lack of access to internet services in one fell swoop. They’re off to a strong start. During 2020, Starlink satellites represented about 25% of the total active satellites orbiting Earth.

Space Tourism could be huge. Like air travel, the rich will buy first but as costs trend lower it may become normal for average people to add going to space to their bucket lists.

Shipping and cargo are old industries but in space it’s a completely new game. Taking payloads of any kind away from Earth will be a requirement as we build future space stations and attempt to colonize other planets. It will take time but building the path to colonization will be a constant effort as long as the innate human desire to explore new frontiers remains intact.

Asteroid mining could be required to maintain our current levels of production. As any mining analyst will tell you, Earth is running out of new deposits of all sorts of important minerals. Again, it is a traditional industry but an entirely different process to harness and extract resources from asteroids.

The cost to launch a rocket has been declining and will continue to decline, creating opportunities for profitable enterprises that do not currently exist. These new markets all but guarantees these industries’ participants will operate in “blue ocean” markets or markets with no other competitors.

Think of Tesla in the early days of the company. Nobody else built electric cars that looked good. Now, nearly every single major car manufacturer is trying to compete with Tesla. Even now, you either buy “a Tesla” or just an electric car. No other brand carries the same social weight.

Now consider if we did this across multiple industries, each of which was new and innovative in its own right. But remember, government contracts built silicon valley in the early days.

The public sector and private businesses have both been eyeing space as an opportunity for some time. For private businesses, the opportunities will require investor support or a billionaire founder. Meanwhile, the public-sector (including the Space Force) has been looking at ways to drive economic and political benefit to the U.S. This likely means more contracts offered to the U.S. Defense Department and the aerospace and defense industries.

In May 2020, NASA conducted a manned flight to the ISS in a rocket developed by SpaceX. This represents a huge shift towards a willingness to work with private businesses in driving towards harnessing the benefits of space travel for the US public.

The consensus among major Wall Street banks is that space will grow into a multi trillion-dollar economy in the coming 10 to 20 years. Investors agree, with capital flowing freely into the space.

This is a gold rush, and the rules are the same as they always have been. Wherever possible in a gold rush, sell shovels. Look for opportunities in industries that have exposure to multiple new space industries, and you can expect to be rewarded handsomely.

Thank you for your loyal readership 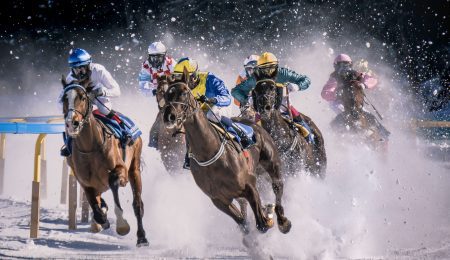 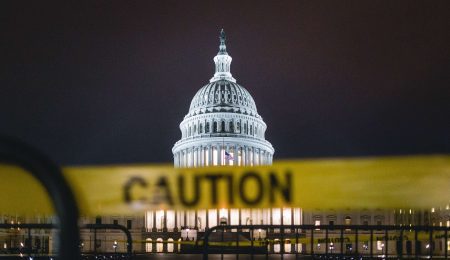 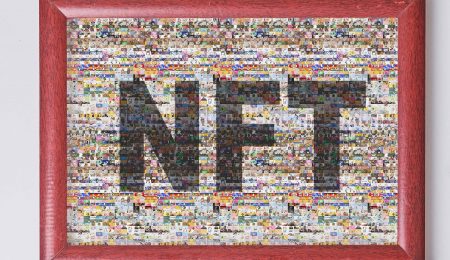