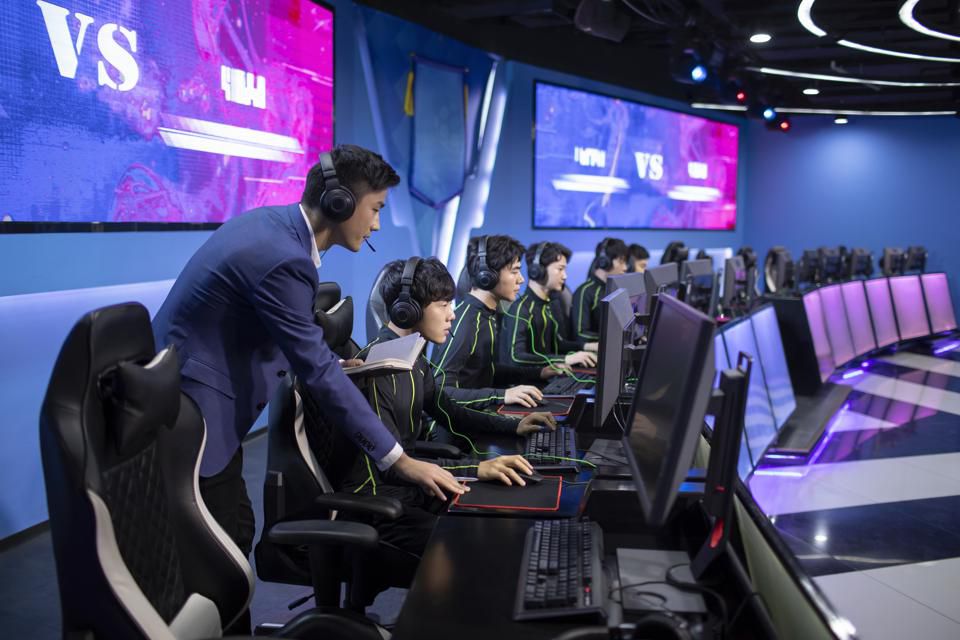 The Billion Dollar Industry Set To Grow 400% by 2027 eSports: Bigger Than the NFL?

eSports are fast becoming young peoples’ favourite competitive event to watch. Young gamers (18 to 25 years old) watch 34% more eSports than traditional sports. No individual sport is as popular as video games are. With 2.7B gamers on earth today and more being added every day, this is a market with strong tailwinds.

There’s also something COVID has shown us about video gaming and the younger generations. Video games and eSports streaming provide a digital community for these young people. During COVID, it’s one of the few competitive activities with a large viewership that never needed to be shut down.

If you’re wondering when eSports will compare to other major sporting events, you’ve already missed it. The League of Legends World Championships already rival the Superbowl in terms of viewership. This is happening already. What would major brands say if you could offer them another SuperBowl-level event?

With NFL viewership not much higher than eSports viewership, it’s worth exploring the audience breakdown. The audience of 435.9 million viewers in 2020 was divided into 215.4 million “eSports enthusiasts” and 220.5 million “occasional viewers”.

By 2024, the total viewership is expected to reach 577.2 million, with a similar breakdown. Nearly half the viewers are highly engaged, meaning advertisers are served up a more lucrative audience. The average “eSports enthusiast” viewer is more likely to have a full-time job and be in the high-income bracket, compared to the total population. More likely to buy, with more income to spare. It’s no wonder this market is growing.

Two regions make up a majority of the revenue. I don’t think anyone is surprised that it’s North America (mostly the US) and China driving most of the revenue generation. China and the US are squaring off in every major market around the globe right now.

How Do They Make Money?

The obvious question now that we’re talking about revenue – how do businesses make money in this industry? Like any live event, merchandise and ticket sales contribute some cash, but they’re not the major source of revenue. Most of the money is earned via sponsorships. A 2019 industry survey indicated an expected sponsorship market size of $1.2B in 2020. Given the extra time stuck indoors, I wouldn’t be surprised to hear the actual number beat that estimate. To understand what’s behind that figure it’s valuable to consider maybe the most famous sponsorship deal in sports history.

Back in 1985, Nike signed an endorsement deal with Michael Jordan to begin making Air Jordans. How did that work out? Jordan, who is still receiving royalty payments from Nike, has earned $1.3B. The original contract value was for $2.5M plus royalties. Nike hasn’t done too poorly from the deal either. Something special happens when a young fan sees their idol wearing a certain brand. Price sensitivity doesn’t apply anymore. No price is too high to pay to have a small piece of the magic associated with that pro athlete.

I think smart marketers know this. As the younger generations gravitate towards watching eSports and idolizing pro gamers more than pro athletes, there’s an opportunity to find the next Air Jordan franchise. With the global scale the eSports market has, the value of these future player-brand partnerships can reach the hundreds of millions as the market grows in the coming decades.

Jeff Bezos and Google are already involved in serving up the content. Google’s YouTube and Bezos’ Twitch are the two primary delivery mechanisms for game streaming content, including (but not limited to) eSports content. Once again, Bezos showed foresight in 2014 when Amazon acquired Twitch in a $970M deal.

Investors like Mark Cuban and Ashton Kutcher and athletes like David Beckham, Steph Curry, and Shaq are also already invested in eSports. Even the top athletes (and former athletes) seem to see the massive potential in this growing market.

This industry is still in its infancy. North America is going to win market share as it has the highest concentration of PC and console gamers. Meanwhile, Asia-Pacific will dominate the mobile gaming space with growing mobile phone penetration and internet usage.

Wherever you choose to invest, eSports is set to experience an exceptionally strong decade. There doesn’t seem to be any sign that people are going to stop playing video games or watching others play. Who knows? Maybe the larger streaming events will get bigger than the Super Bowl in the coming years. 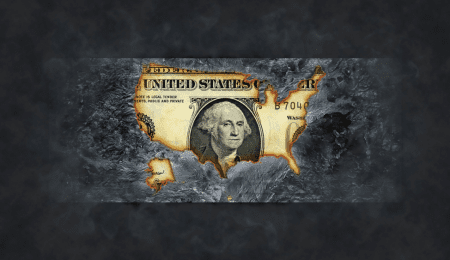 The headlines have been screaming lately… After more than a decade of running low, inflation is heating up.... 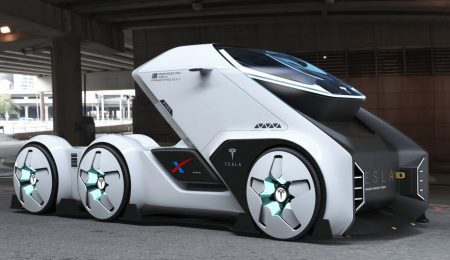 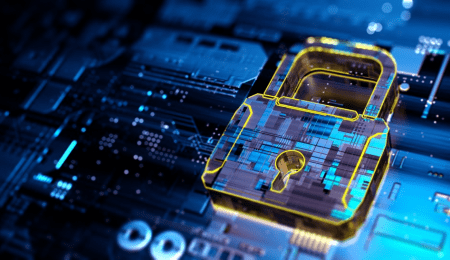 As the world is emerging from the Covid pandemic, another threat looms. Back in May, one of the largest oil pipelines... 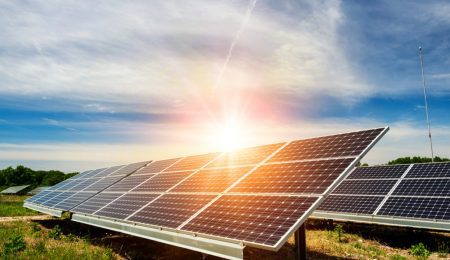 Biden Showing Clear Commitment to Solar Joe Biden continues to push towards his goal of 100% carbon-free or clean...