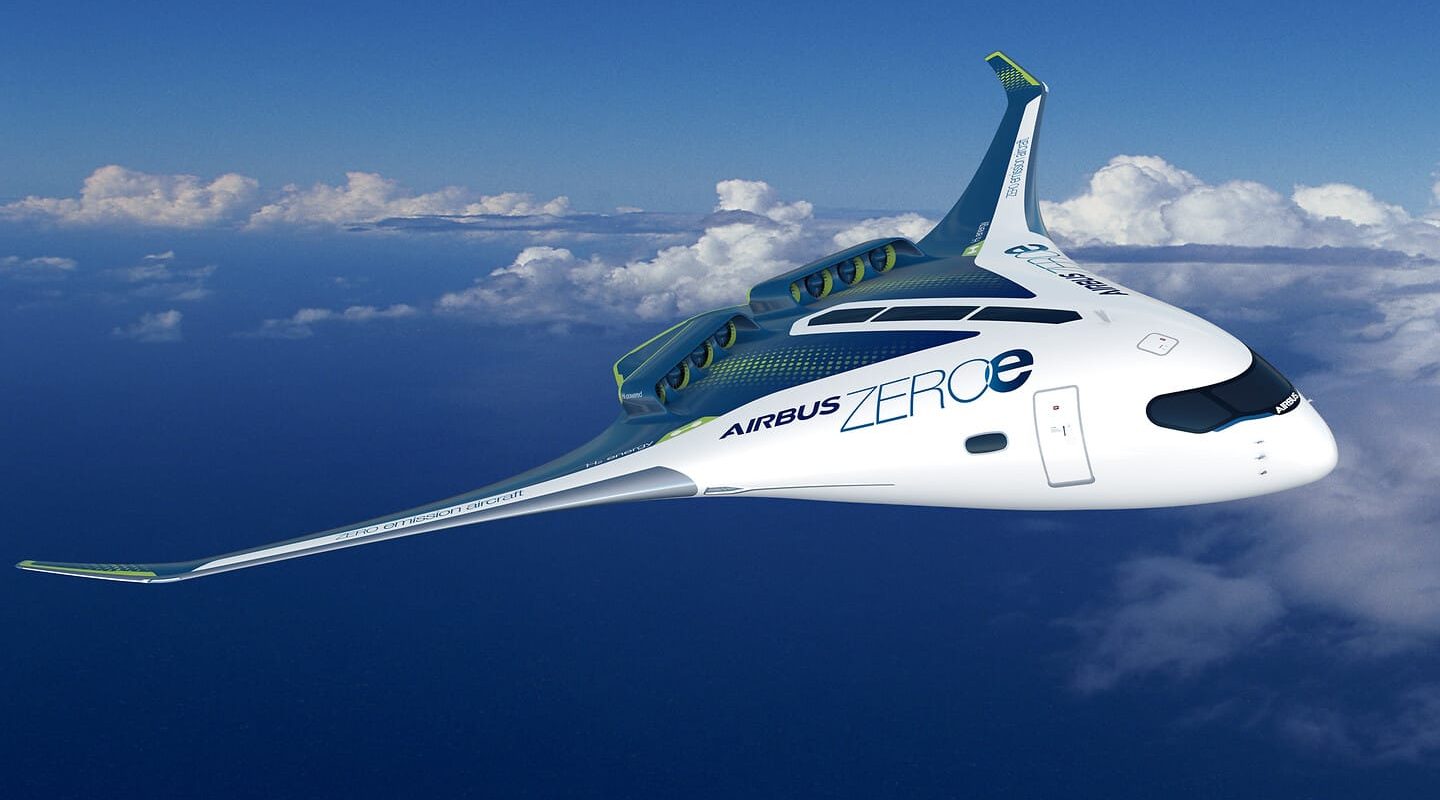 The Hydrogen Century Has Begun

This week will go down in history.

It will start the “hydrogen century.” Hydrogen is about to become the cornerstone element in the world’s transition to clean and infinite power.

Researchers at the Lawrence Livermore National Laboratory in California have managed to do what has so far been impossible to accomplish.

They created a functioning fusion technology.

As a reminder, fusion is a nuclear reaction where two or more light atoms are joined into a larger one.

(The technology used in nuclear power plants today is called fission. It works in reverse. It takes a heavy atom and splits it, which releases energy.)

For example, when two hydrogen atoms are slammed together into a heavier helium atom, energy is released as part of the process.

That was exactly what the researchers at the Lawrence Livermore laboratory did.

They bombarded a pellet of hydrogen plasma with lasers. The reaction released more energy than the laser consumed.

This is a breakthrough. Since the 1950s, fusion experiments couldn’t create more energy than was needed to run them.

This “extra” energy is called “net gain.” Finally, there is a technology that makes it possible.

The implications are massive. Nuclear fusion could be a reliable and abundant source of clean energy.

And hydrogen is at the core of this technology. It will change the energy landscape forever.

Hydrogen Is Already Changing the World

The new fusion technology is exciting, but we may be years away from its commercial deployment.

However, hydrogen is already playing a critical role in the world’s transition away from fossil fuels toward clean energy.

In Sweden, a pilot project uses clean electricity to produce hydrogen, which is then used to make carbon-free steel.

It’s the first “green steel” project. It could transform the global steel industry that emits about 2.6 billion tonnes of emissions per year.

However, hydrogen has other uses.

Transportation is one. Hydrogen is already used as fuel for trucks, buses, and ships.

Airbus, one of the world’s largest airplane manufacturers, is working on a hydrogen plane concept.

But the role of hydrogen goes beyond transportation.

It could have a massive impact on manufacturing and energy storage.

To produce hydrogen, you need electricity. Excess solar, wind, and nuclear power could be used to produce hydrogen gas. It can then be used in industrial manufacturing or just stored as an energy source.

Hydrogen storage can “even out” the cyclicality of clean energy production. Wind and solar power stations don’t produce energy 24/7. But using available electricity to make hydrogen and putting it into giant “hydrogen batteries” may be the ultimate solution to the unpredictability of wind and solar energy.

Hydrogen is one of the most versatile elements.

“Hydrogen is sort of unique because of its versatility in the ways you can produce it and in the ways in which you can use it,” says Dharik Mallapragada, a chemical engineer at the Massachusetts Institute of Technology in Cambridge.

By 2050, the total market for hydrogen and related technologies could reach $2.5 trillion.

Hydrogen is one of the trillion-dollar megatrends that we follow on your behalf.

But investors should take note that to produce hydrogen, you also need metals.

Specifically, scandium and iridium. They are used in the technology called proton-exchange membrane (PEM). It is the preferred technology to produce green, or emissions-free, hydrogen.

Germany’s Federal Institute for Geosciences and Natural Resources (BGR) warns that these two elements are in short supply. And the demand for them is growing as the hydrogen megatrend continues.

Hydrogen and related elements such as scandium and iridium could be some of the most overlooked yet exciting opportunities in the commodities and energy areas.