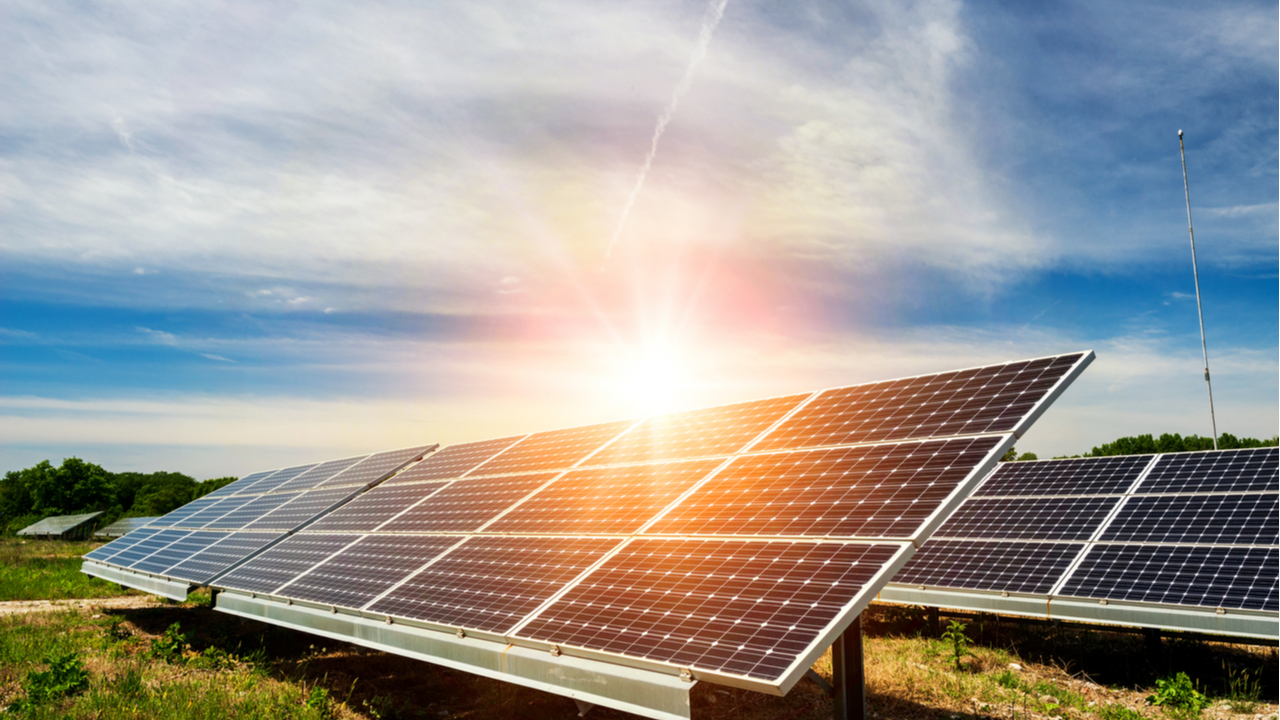 Joe Biden continues to push towards his goal of 100% carbon-free or clean electricity throughout the US by 2035. To support this 2035 target, more than 900,000 workers will be needed in the solar industry. The US solar industry employed 231,474 people in 2020, so we are set to see a surge in hiring to support new projects.

The American Jobs Plan will “put hundreds of thousands of people to work laying thousands of miles of transmission lines” according to the White House website. This is part of a $100B investment from Congress. Global government budgets are creating a catalyst that nobody in the industry dared to hope for before now.

Texas suffered a major power crisis during 2020 which affected over 4.5 million homes and businesses. The cost: an estimated $195B.

Climate change contributes to these extreme weather events, such as floods, heatwaves, droughts, wildfires, and storms. As more events like the California wildfires and Texas storms occur, more everyday people will face the impact of climate change in their daily lives. We know burning fossil fuels is creating climate change and we know that alternatives like solar PV will need to be embraced in order to improve the current situation. Consumers are ready to adopt these new technologies in an effort to speed up decarbonization.

The global solar energy market is expected to reach $223B by 2026. Consumers already want to be making more Earth-friendly choices. We have seen that younger generations, which control more purchasing power every year, are much more likely to buy products that are perceived as “green”.

The data for solar energy installations in US homes shows how this has played out. The installations (in megawatts) have grown over 80x from 2006 to 2020.

Now, that’s residential installations but corporations, governments, and universities are jumping on the wagon too. Goldman Sachs’ Bengaluru campus is powered 100% by clean sources (primarily wind and solar).

Renewables are estimated to overtake coal to become the largest source of global electricity generation by 2025. They are set to grow their power generation by over 300% by 2024.

Solar is just one part of this renewable energy megatrend, but it is an important part. Already, the cost of solar PV electricity in the US is cheaper than coal or gas, on average. China and India already have lower solar PV electricity costs than the US. This was driven in part to technology advancements that brought the price of battery packs down by over 85% since 2010. That’s helped to bring capital into the space.

Blackrock CEO Larry Fink went on record in 2020 declaring the investment firm would “place sustainability at the center of its investment approach”. That is a massive trendsetting move from the world’s largest fund manager.

Data from Deloitte show that US M&A deals in Power and Utilities in the US are primarily in renewable energy. 144 of 174 announced deals during 2021 (82.8%) to be precise. Investors are finding it easy to invest in these projects. ESG investing has become the hottest megatrend shaping the way capital is allocated today.

Even Goldman Sachs has put in billions. Their Renewable Power Group has invested $2.3B in solar and storage projects. The smart money has been here for years but there’s still time to add some exposure to your portfolio before the average investor catches wind of the growth potential in this space.

A Megatrend You Don’t Want to Miss

With AMC up (and then down) significantly in the last month, we are getting constant reminders to keep our investments limited to things we understand. Solar power has been a developing industry for decades and with the impacts of climate change being felt more acutely we know the switch to decarbonization will be a megatrend for decades to come. On top of that, the US government has shown their clear commitment to supporting the build out of large- and small-scale solar energy infrastructure. This industry is poised for growth and has a bright future.