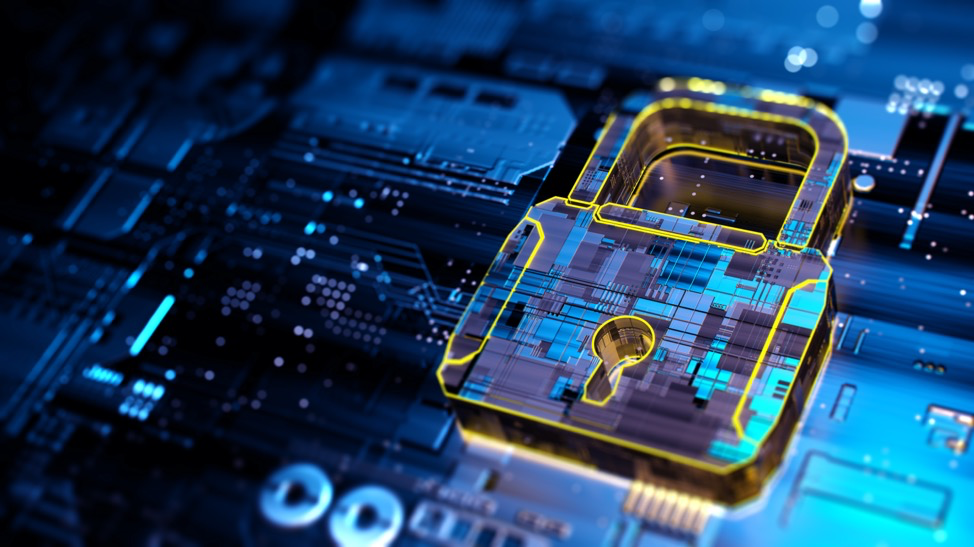 As the world is emerging from the Covid pandemic, another threat looms.

Back in May, one of the largest oil pipelines was targeted by hackers. Colonial Pipeline, which transports over 100 million gallons of various fuels daily, was shut down as a result of the attack.

Before that, hackers infiltrated US government computer networks.

And they tried to hack a Florida water treatment plant.

This trend is alarming. Between 2018 and this year, the damage caused by ransomware attacks alone grew more than three times.

(As a reminder, ransomware is a certain type of malicious software. Once a user installs it, it blocks access to an important system or data until the user pays hackers the amount they demand.)

In other words, it’s a multi-billion-dollar threat and a national security issue.

The situation is really dire.

The total cost of cybersecurity in 2020 was close to $1 trillion.

And it’s getting worse.

More than half of US-based businesses are not prepared to fight an “extortion” attack.

On average, hackers attack US businesses every 11 seconds… and this trend shows no signs of stopping…

This is bad news for the attack targets and great news for investors looking in the right place.

As the world is suffering from cybercrime, cybersecurity companies are flourishing.

The chart below shows how a cybersecurity ETF compares to a broad market index, S&P 500.

Since the Global X Cybersecurity ETF (BUG) started trading back in October 2019, it outperformed S&P 500 by a wide margin.

But it’s only the beginning.

Read on to learn what’s ahead.

US Government and Corporations Spend Big on Security

The Biden administration is willing to spend. You may have heard about its multi-trillion-dollar spending plans.

It has already released a $6 trillion budget.

And a $2-trillion infrastructure plan.

Few investors noticed, however, that this $2-trillion plan includes billions of dollars’ worth of cybersecurity investment.

It could include as much as $120 billion in internet security spending.

On top of this, US corporations put another $132 billion into cybersecurity.

Most of this will go to software and services. Over 83% of the total spending will be dedicated to that.

But let’s see where exactly that money is going. That’s where the opportunity could lie.

That software and services are moving into the cloud. In other words, IT departments won’t need to manage their local networks. It’ll be done by companies like Microsoft, Amazon, and Google.

Cloud Security Could Be the Next Major IT Trend

Firms across the world are coming to this realization. They aren’t as well equipped to deal with hacker attacks as they think.

This is why they invest in their cybersecurity infrastructure. And moving their security services to the cloud.

Here’s why it’s such a sweet spot to be in… Cybersecurity is one of the most under-represented areas in the cloud. Which means that most of it runs locally.

This will be changing in the future. And cloud cybersecurity has probably the most growth potential in the cloud.

Bloomberg estimates that between 2020 and 2024, companies across the world will grow their security spending almost twice as fast as their IT spending overall.

What Companies Will Spend the Most?

To see where the market could be going, think about what data is the most valuable.

These companies will do all it takes to protect it. They might spend billions to make sure hackers can’t get a hold of it.

And the ones who don’t might suffer billion-dollar losses.

Check out this chart to see what industries some of the biggest potential cybersecurity spenders are working in.

It shows the value of various kinds of data for hackers.

It’s not even close. Medical information is the most valuable for hackers.

Here’s why it is so important to investors.

Two Moves toward Protection and Profit

2020 was the year when pharmaceutical companies came into the spotlight.

But now, investors need to pay attention to their healthcare holdings. Put simply, some of these companies will be targeted by hackers. Their data is too valuable.

Healthcare is not the only sector vulnerable to attacks. As we said earlier, an attack happens almost every 11 seconds, and no sector is immune.

As a result, it makes sense to also take a look at cybersecurity companies and exchange-traded funds (ETFs).

This is a hundred-billion-dollar trend. It is supported by both private and public money.

And you don’t hear much about it from the mainstream media. This is why we want to make you aware of it first. 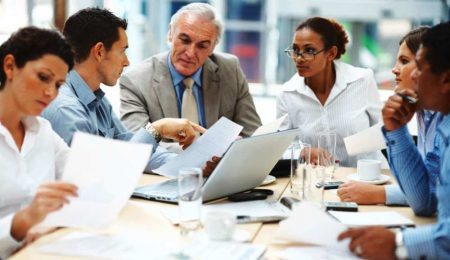 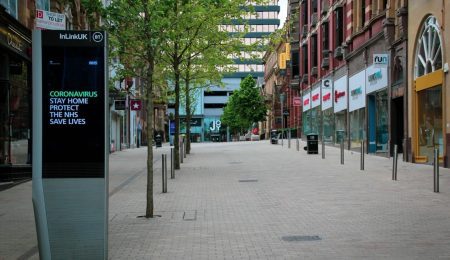 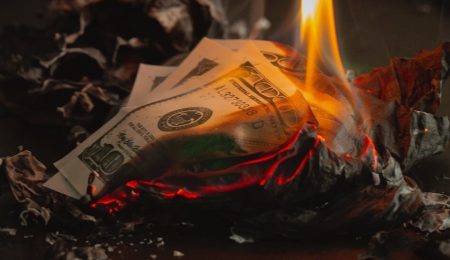 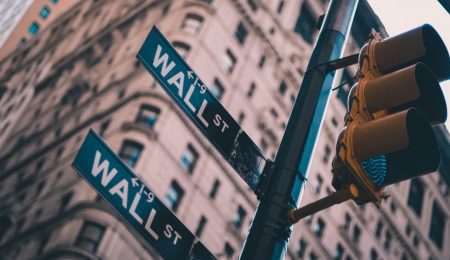